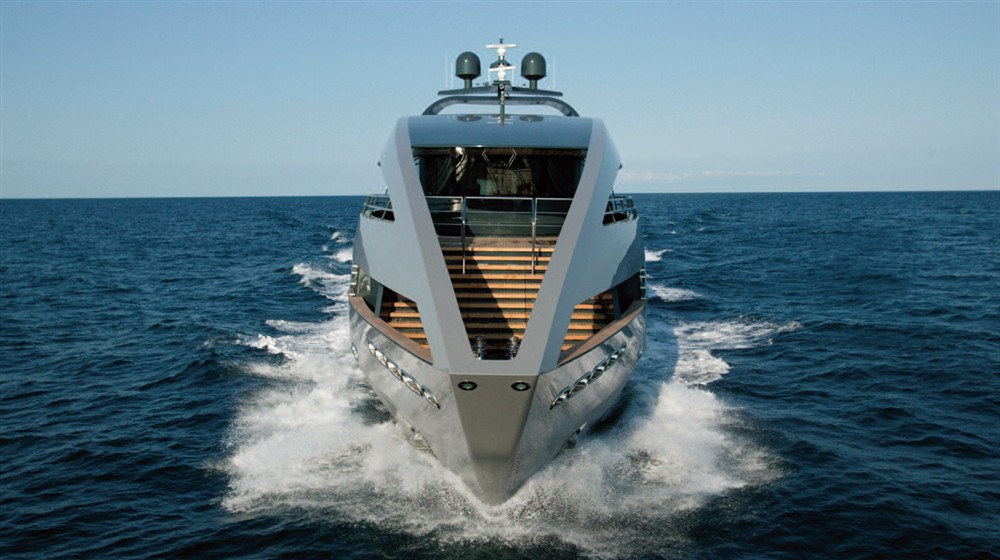 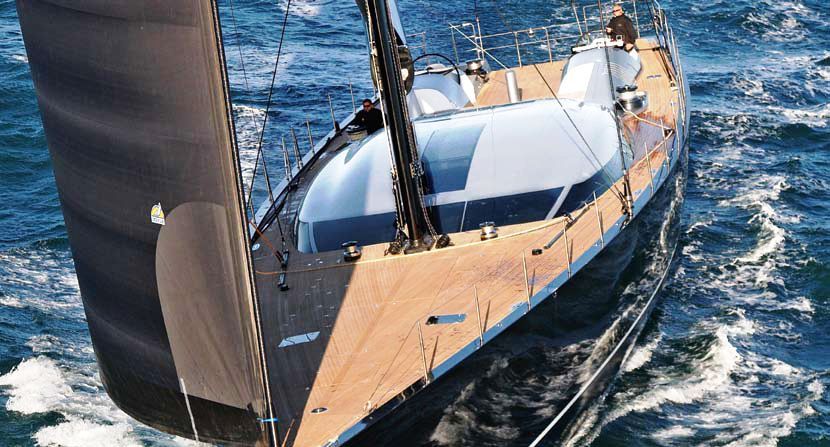 If anyone is looking to be a professional sailor and want to earn medals in the future in sailing, then they must surely visit the show to get all information that they can gather from these stalwarts in the sailing field. END_OF_DOCUMENT_TOKEN_TO_BE_REPLACED