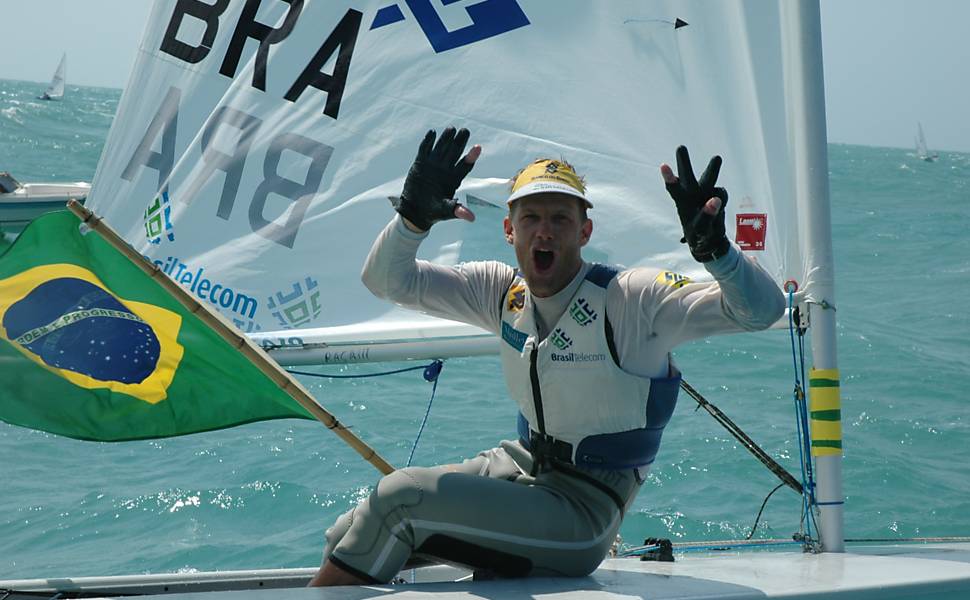 Croatian sailing crew Kontides and Stipanovic missed their Olympic gold by a short distance. They are surely looking up to SSL to clear up their mistakes and cover up the distance. Georgy Shayduko, a veteran sailor is no less competitive even though he is looking out for the young sailors. Maybe, he has intentions to show the young boats how to sail the veteran way. He was the Olympic silver medalist in the 1996 Russian Olympics. Gold winner Freddy Lööf will participate without his former crew Max Salminen. The crew change for the Brazilian legend Robert Scheidt may generate a difference in his sailing methodology. His former crew Prada is now crewing for the European champion Augie Diaz from the USA.

The young guns from France, Hungary, and Italy who has been crowned the champions in their individual respective Olympic classes are going to face each other at the Bahamas for the SSL 2018. Sime Fantela is another sailor who is looked forward in the upcoming SSL as his capabilities in previous years were evident. The amount of 200,000 US dollars is waiting along with the championship for the last standing sailor. The whole event is made visible to the audience through social and broadcast media networks. Latest technologies in the field of visualization are going to be implemented for this year’s SSL.